Electric cars are on the rise. Maybe not as fast as the gas price, but they’re rising, nonetheless. The number of electric car sales nearly doubled from last year until now. About 10% of people buying a new car chose an electric one. More interesting still, China sold more EVs the previous year than the whole world combined in 2019.

At this point, no one is wondering whether EVs are here to stay, but how soon will we get rid of petrol vehicles? Part of the answer to this question lies in the efficiency of EV batteries. Learn more about these batteries in this article, where we discuss the lifespan of different batteries and how to recycle them when the time comes.

Looking Back in the Mirror

When we think about electric cars, the image of Elon Musk shooting a Tesla into space with a Depeche Mode-like dummy promptly comes to our minds. Electric cars are much older. In fact, before burning petrol, most vehicles ran on electric batteries. Gaston Planté developed the first battery created for this purpose in 1859. This prototype uses a lead-acid mixture.

The first batteries could power vehicles to “neck-breaking” speeds of up to 14 mph. Yet, it was a revolution, nonetheless. Although Planté was the first one to use batteries for automotive purposes, the first battery ever invented dates from 1801. It was designed by the Italian chemist Alessandro Volta. He used strips of cardboard, copper, and zinc divided by damp leather. Volta used his tongue as a conducting element, believe it or not.

Investing in electric batteries was a courageous endeavor at that point. There were no recharging stations, so batteries needed to be replaced much more often. Also, not everybody was willing to shell top dollar on a thing that was slower than a horse. None of these problems remain today, and most EVs are as powerful as petrol-fueled vehicles. Check out our family of EV Charging Station Products.

Also, electric batteries are much more efficient and much less toxic today. An EV battery doesn’t look much different from the one you have currently powering your smartphone. An EV doesn’t use only one Li-ion (lithium-ion) battery, though. Instead, it uses thousands of independent cells that get chemically altered while charging. While on the road, the motor turns this alteration into power.

Li-ion batteries have been around since 1991, but only in 2008 were applied to cars. The first one was, you guessed it right, a Tesla. In 2008, the Tesla Roadster hit the road, ushering in a new era for EVs. Until then, batteries were made with nickel and cadmium, or lead acid. These components are much less dense than Li-ion, have a shorter lifespan, and must be recharged more often.

The composition and structure of today’s batteries allow this process to be repeated for an extended period. Every time the charge-discharge process is repeated, the battery loses a little of its capacity to store and generate power. Typically, manufacturers offer an eight-year warranty for EV batteries. Still, most batteries can go much further and last up to 20 years.

In terms of mileage, EV batteries are expected to last about 100,000 miles before retirement. Still, this technology never stops improving. Tests showed that the Tesla Model S could hold up to 50,000 miles and keep more than 95% of its capacity. Not too long ago, manufacturers couldn’t afford to offer more than a five-year warranty. Now, Nissan and Tesla offer an eight-year and 100,000-mile warranty. The client may use whichever comes first.

Hyundai and Tesla provide a lifelong warranty on their batteries. Beware with small letters, though: some manufacturers only replace their batteries in case of total failure. The catch here is that a complete failure rarely happens, so you’ll need to pay for a new battery anyway. So, before choosing your new electric model, mind the terms and conditions of warranties.

The rise of EVs seems inevitable in a world increasingly more concerned about environmental issues. EVs are much more sustainable and also need less maintenance. EVs lack many parts that petrol cars have that keep breaking all the time. The concept of bidirectional charging is also gaining space among manufacturers and drivers.

Additionally, EV batteries can be recycled and reused in new batteries. It makes them much more sustainable than other chemical combinations. The US Department of Energy is already developing more efficient recycling technologies. The main goal is to reduce the impact of these batteries on the environment. 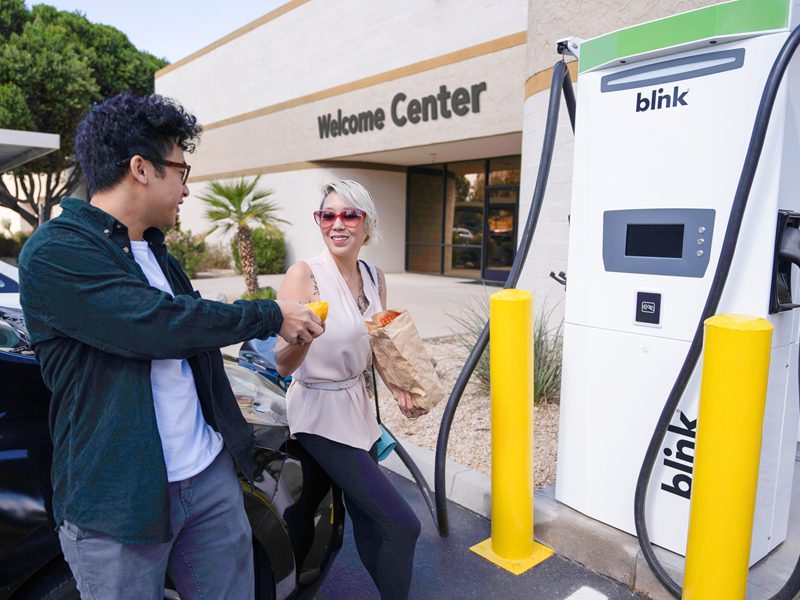