Both consumers and businesses are embracing the electric truck as the ideal vehicle for work and local deliveries. And the automobile industry is investing in these vehicles like never-before.

The Most Popular EV in America

Trucks and SUVs are America’s favorite cars. Hence, the new Fords, GMs, and Rivians are being reserved years in advance.

When it comes to the most popular EV of 2022 for consumers and fleets. There isn’t anything else that comes close to the electric pick-up truck. It makes sense, since the Ford F-150 is America’s most popular vehicle. It was the country’s top-selling new and used automobile for the year 2021. As for the electric Ford F-150 Lightning, orders opened in January 2022. Due to the high demand, Ford has had to increase production to satisfy the ever-growing electric craving. At the Ford Rouge Electric Vehicle Center in Dearborn, the Lightning production is estimated to be doubled to 150,000 units annually.

The pick-up truck crowd is ready to go electric. 40% of those in the market for a truck this year, report wanting to try their electric counterpart. Considering that pickup trucks account for about 20% of America’s auto market, this signifies a huge switch towards electric in the country.

General Motors announced the company’s largest single investment in history. A total of $7 billion towards its new and updated Michigan plants to build electric pick-up trucks. Production of more e-trucks, including the Chevrolet Silverado and the GMC Sierra, will take place in 2024.

GM and their battery company, LG Energy, won $824 million in incentives from the state of Michigan. Including a “first-of-its-kind $600 million direct taxpayer grant from the state.” This grant alongside another $500 million investment from GM in two other plants, promises over 4,000 new jobs.  These major investments prove that an electric future is closer than it has ever been.

However, EV pick-ups are not just for individual drivers. As fleets represent all types of businesses, many industries are looking for EVs that can handle the pressure.  Some of the companies with the largest fleets have already started plans to transition to electric. Ceres, the Boston-based sustainability nonprofit group, even launched the Corporate Electric Vehicle Alliance. A group that helps companies accelerate the transition to electricity. The alliance members include Amazon, AT&T, DHL, and IKEA. Altogether, they own, lease, and operate nearly 1.3 million on-road vehicles in the United States.  According to Greg Hewitt, CEO of DHL Express U.S., “DHL has set an aggressive target of electrifying 60% of its last-mile fleet. And introducing more environmentally friendly medium- and heavy-duty trucks to its fleet over the next decade.”

says, “It won’t be long until we see tradesmen reaching into an electric pickup’s ‘frunk’ (front trunk) to retrieve tools on the job site.”

Moreover, NPR reports that “All major delivery companies are starting to replace their gas-powered fleets with electric or low-emission vehicles, a switch that companies say will boost their bottom lines. While also fighting climate change and urban pollution.” A great example is FedEx, who in March 2021 pledged that 100% of their fleet will be electric by 2040!

Given that trucks consume the vast majority of energy compared to other modes of freight transportation, electrification in this area has huge potential to decrease the carbon impact of fleets. Gas trucks’ large carbon footprints represent an issue to society and the planet. The average freight truck in the U.S. emits 161.8 grams of CO2 per ton-mile. According to SmartWay, “23% of the total greenhouse gas emissions from transportation come from heavy and medium-duty trucks.” As fleets evaluate how and when to electrify, the environmental benefits become another great reason to act fast.

This exciting transition to electric mobility is going to be a huge collaborative effort. From both, the corporate and manufacturing levels, over the next years. Ultimately resulting in shifting commercial fleets towards electric energy. 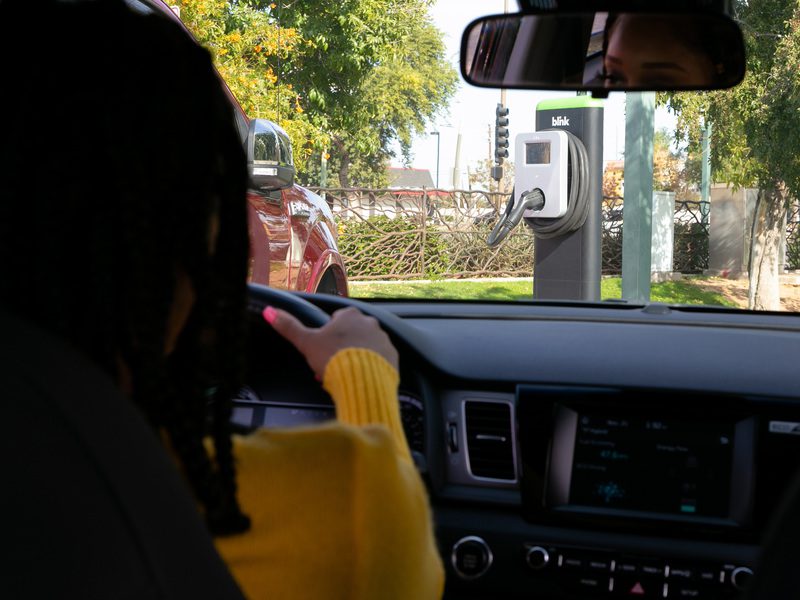 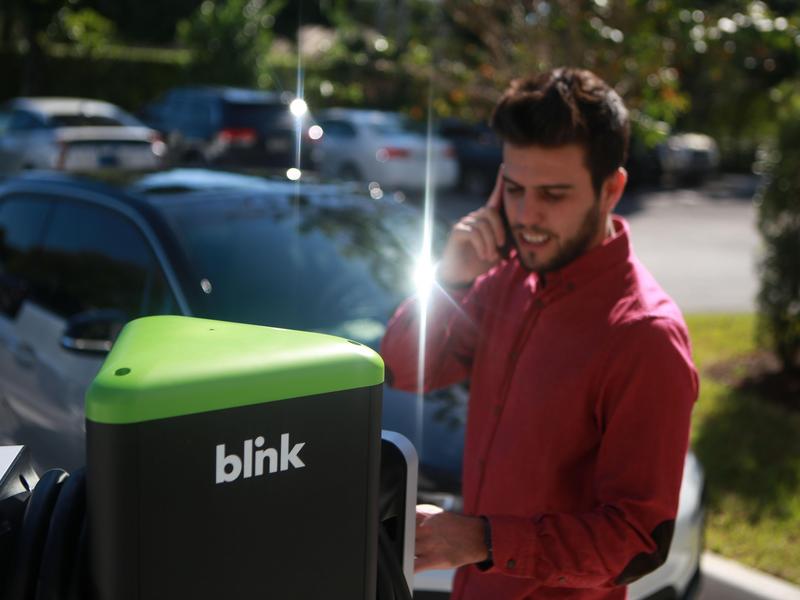